Ace Aquatec, the award-winning developer of technology that accelerates the adoption of responsible marine practices, supports and welcomes yesterday’s announcement by the Scottish Salmon Producers Organisation (SSPO) that its members are no longer using acoustic deterrent devices (ADDs) that may have been considered to cause disturbance or injury to European Protected Species.

The announcement comes as new legislation comes into place requiring licences for work which may disturb or injure European Protected Species. The legislation is aimed at addressing the old style of acoustic deterrent devices which often worked at loud average volumes and higher repetitive frequencies.

New generation acoustic deterrent devices, such as those developed by Ace Aquatec, can operate at lower average volumes and optionally at lower frequencies, that are clearly audible to target species such as seals but are less audible to protected cetaceans including porpoises and dolphins. New generation devices with wider frequencies ranges and modulation capabilities are more selective and responsive and so can be much more effective at lower sound levels. 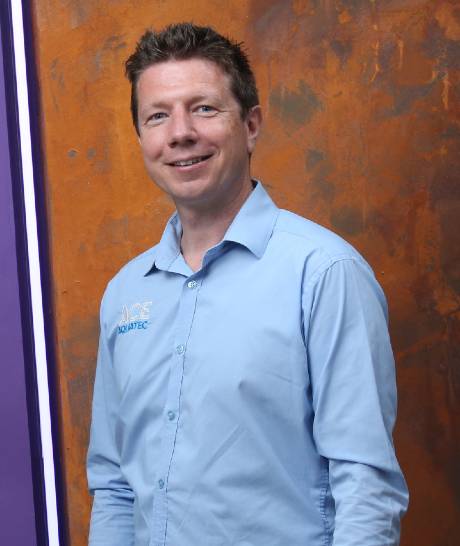 ”Our cutting edge deterrent innovation has been supported by a number of Scottish Government grants, including from SMART: Scotland and Cefas, to help us bring to the market an alternative to the previous style of devices. We are pleased to hear that the industry has committed to use next generation deterrents like those that we manufacture in the UK and distribute globally.

“Scottish fish farmers have a legal and moral duty to protect the welfare of their fish and the losses caused by seal attacks can have a significant financial and operational impact on a key Scottish sector which is currently also facing many other challenges.

“We are pleased that our devices have secured MMPA compliance and we are committed to working with the Scottish marine and aquaculture sector for further research into the use of ADDs and animal safety. We also have a SAIC grant currently ongoing to look at underwater sound propagation and the use of artificial intelligence triggering systems. We look forward to working with new and existing customers to help them protect their fish in a humane and responsible way.”