Eating mussels three times per week may bring about significant health benefits – such as reduced risk of cardiac arrest – thanks to their omega-3 fatty acid properties. Initial findings from research, led by experts at the University of Stirling, found that adding the shellfish to diets over a two-week period “significantly improved” omega-3 status.

The research project – which involved 15 participants – sought to find ways of improving intake of the essential fatty acids among the general population. It discovered that mussels provide a viable omega-3 source that can compliment existing alternatives, such as oily fish.

Dr Stefano Carboni, from the University’s Institute of Aquaculture, led the research. He said: “Although involving just a small sample size, through this study, we have shown for the first time, that when mussels are consumed as part of lunchtime meals, omega-3 status is significantly improved. 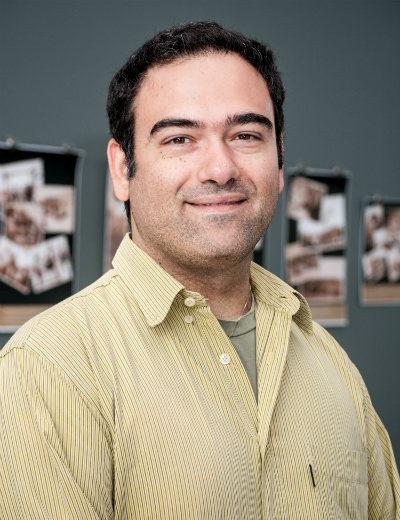 “We know that omega-3 has a range of health benefits, and although it’s recommended that people eat at least one portion of oily fish per week, less than 20 percent of the population achieve this, and therefore do not consume the required levels of these essential fatty acids.

“Current evidence also suggests that the omega-3 in world fish stocks is insufficient to meet the population’s daily requirement, so it’s essential that alternative dietary sources are explored.”

The research, which is thought to be the first to explore the impact of eating mussels on boosting omega-3 levels, saw participants consuming the seafood three times per week over 14 days. Regular blood samples were taken from those involved and subsequently analysed to measure the relative concentration of essential omega-3 during and after the study.

The findings of the study, which was conducted with the support of academics in Stirling’s Faculty of Health Sciences and Sport, could also prove significant for sports nutritionists working with professional athletes.

Dr Carboni said: “To avoid the risk of inadvertent doping through contaminated supplements, the Sports and Exercise Nutrition register – who accredit nutritionists to work with performance oriented athletes – recommend a ‘food first’ approach. This can be difficult to achieve considering the NHS recommends no more than four portions of oily fish be consumed per week. Mussels could provide the perfect alternative.”

Increased consumption of farmed mussels could also have wider reaching benefits for the environment. As well as containing high levels of omega-3, the seafood includes a range of vitamins and minerals found in other meat-based sources, but greenhouse gas emissions per edible kilogram of mussels are a fraction of that from producing pork, beef or chicken.

Dr Carboni, added: “Harvesting rope-cultured mussels does not impact the marine biodiversity in the same way as commercial scale fishing either, and as a result, mussels could be a highly nutritious, omega-3 containing protein source for environmentally conscious consumers.”

The research paper, “Mussel consumption as a ‘food first’ approach to improve omega-3 status”, is published in Nutrients.