Speaking at the Fish Veterinary Society Conference, near Edinburgh, Julie Hesketh-Laird, SSPO chief executive, told delegates the sector’s spend on medicinal treatments had gone down by 47 per cent in the last three years.

This change in approach – shifting from medicines to a range of other measures, including cleaner fish and fresh water treatments – contributed to the Scottish salmon sector achieving its lowest average sea lice levels for six years. 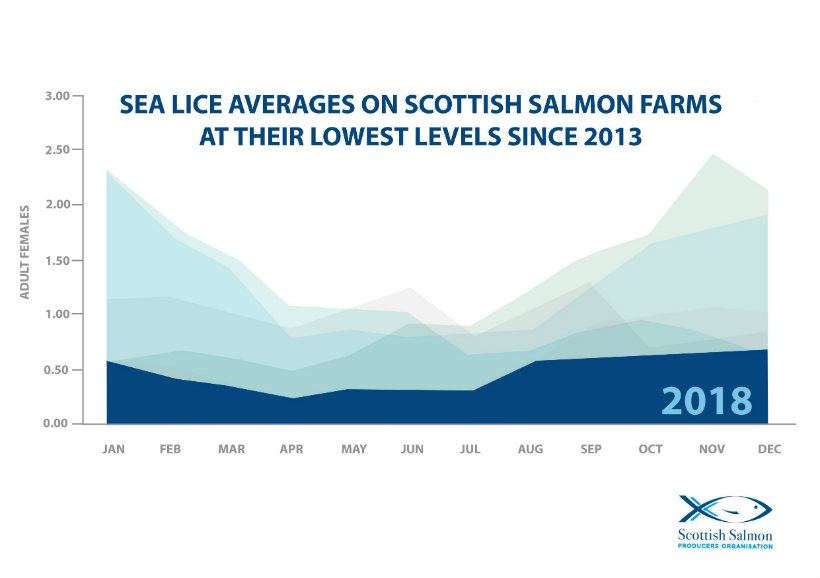 Over the past three years, a series of new non-medicinal methods have successfully driven down sea lice. Investment in cleaner fish like wrasse and lumpfish which pick the lice off the salmon in the pens and technologies like the hydrolicer and thermolicer which use water and temperature to remove lice has risen to around £53.5M over the past three years.  During the same period spend on traditional medicines declined by 47% to £9.7M. 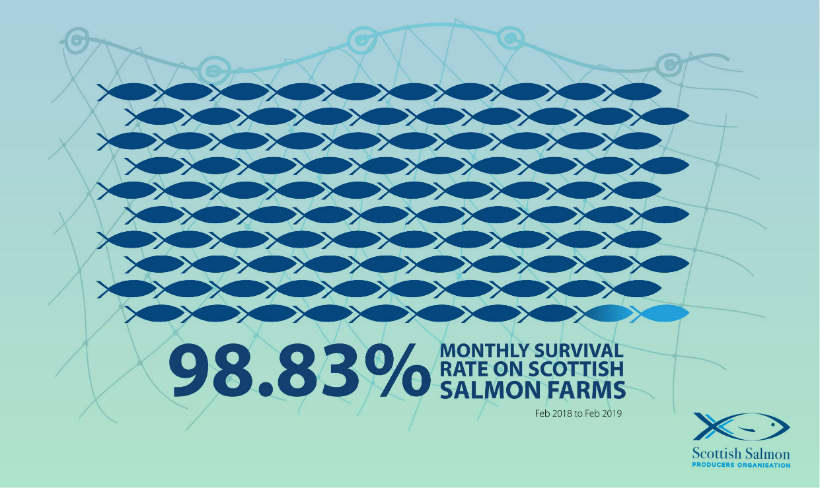 Companies are now reporting this data after either one month or two, not three, as was the case previously.

“Scotland is leading the world in the reporting of salmon survival data and in the sustained management of sea lice. This demonstrates our willingness to be open about our operations and standards of fish health and welfare.

“The sector’s reporting of its performance is above and beyond the many other levels of regulation and voluntary data already shared. From today, we will be publishing more current farm-by-farm sea lice and survival data, moving from three-month reporting schedule we have worked to in the past.

“This enhanced level of transparency should reinforce trust in this important Scottish farming sector.”

The salmon farming sector is a key player in the collaborative Farmed Fish Health Framework initiative with the Scottish Government to improve salmon health and welfare.