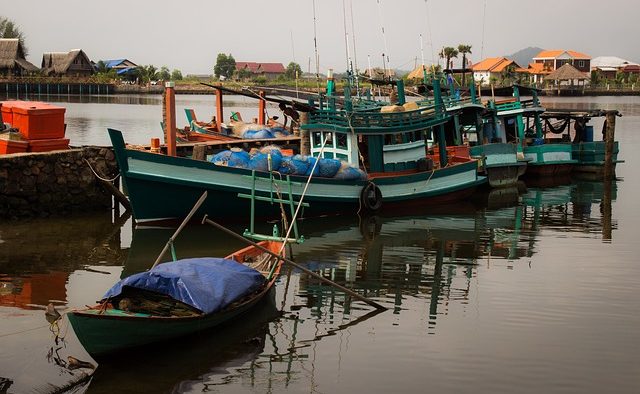 “In the 20 communities, we created 20 preserved locations, which is about 183.6ha. We held over 300 activities in cooperation with local authorities to produce the results for the fishing communities,” Bunh said.

Yeng Morng, the committee head of Ko village in Kampong Thom, said that the VSO project, improved fish-processing methods, which in turn increased the price of the villages’ catch.

“In two years, our community changed a lot and we now have poultry and fish farming,” he said.

And Ton Lim, a community representative from Kampong Thom province, said: “We can catch more fish and process fish into other products such as dried fish and smoked fish that can be sold.”