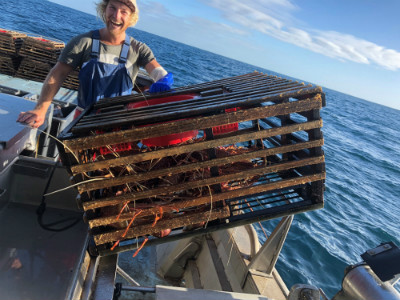 First up is Ashley Cole – a deckhand and qualified Heavy Diesel Mechanic based in Dongara.

Ashley’s vision is that by 2030 the Western rock lobster Industry will be an economically strong and environmentally sustainable fishery.

“It would be an industry that promotes accessibility and allows for growth of the fishery while maintaining its strong economic position,” Ashley said.

Ashley believes that more industry lead training and career paths for fishing crew wishing to have a career in the industry will be invaluable and vital to a strong and successful lobster fishery. 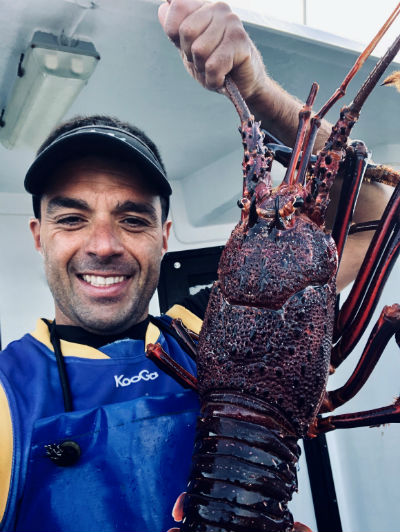 “I am emotionally and financially invested in this industry and my ultimate goal is to one day be the master of a rock lobster fishing vessel,” Eddie said.

Eddie’s vision for the Western rock lobster Industry is for it to be a sustainable fishery with a healthy abundance of western rock lobster stocks for future generations and to maintain the fishery’s MSC Certification to continue to be one of the best managed fisheries in the world. 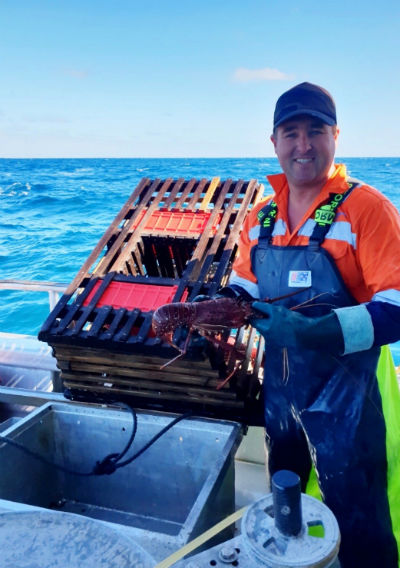 Lance Dawe is a Skipper from Wedge Island who has been fishing for nearly 20 years!

Lance would like to learn more about the industry beyond his vast skills and responsibilities as a Skipper and believes attending the 2019 Trans-Tasman Rock Lobster Congress is the first step to doing so.

Lance said going to the congress will broaden his horizons and enable him to bring back information that he can share with industry.

“We have done the same thing for generations and I would like to go get some new ideas, learn about the industry and come back and share these ideas with others.” 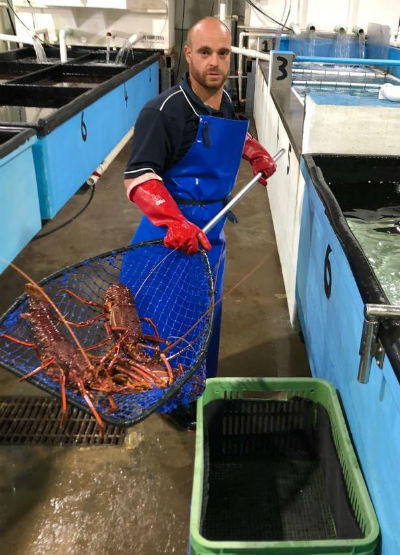 Stephen Minutillo is a Deckhand and Lobster processor based in Fremantle! He currently holds a Master <24M and with his experience in the offshore oil and gas industry he has learnt a great deal about vessel compliance and safety.

“My vision for the industry is to solidify our status as the most sustainable and economically viable fishery in the world and to diversify our market into other areas,” Stephen said.

Stephen would like to see an accredited training institute for new workers in the industry and masters on how to run the vessel to professional standards and for there to be better understanding of safety on board the vessel in all areas, including vessel compliance.

He also believes Lobster research is important to gain better knowledge on how to preserve our iconic industry for future generations and also has ambitious ideas of an international Lobster council.

“If we could somehow set up an international Lobster council, this could go a long way in protecting the lobster industry globally for generations to come,” he said.