A Special Session of the Commission was held in March (2021) to deal specifically with the sustainability of the yellowfin tuna fishery. However, this meeting ended without the adoption of an updated rebuilding plan for the overfished stock. The 25th Session of the IOTC is being held virtually from 7-11 June 2021 and two proposals on an interim plan for rebuilding the Indian Ocean yellowfin tuna stock have been tabled – one submitted by the EU and another by Maldives, Kenya, South Africa and Comoros. We urge the proponents of these proposals to undertake bilateral dialogue ahead of the 25th Session of the Commission. The undersigned organisations urge the contracting parties and cooperating non contracting parties (CPCs) of the IOTC to adopt a conservation and management measure for yellowfin tuna that rebuilds the stock using the best scientific advice, while capping catches in the range of 339,000 – 350,000 tonnes.

We, (the undersigned) believe that the Maldives proposal cosponsored by Kenya, South Africa and Comoros offers the best starting point to move towards a precautionary interim arrangement until another stock assessment is undertaken later in 2021. We recognise that the Maldivian proposal is more ambitious and equitable than the proposal tabled by the EU, but further catch reductions will be required to achieve stock rebuilding within two generations. As such, we urge CPCs to undertake the most logical, pragmatic and precautionary approach possible while recognising that this Session cannot end without an improved rebuilding plan agreed. 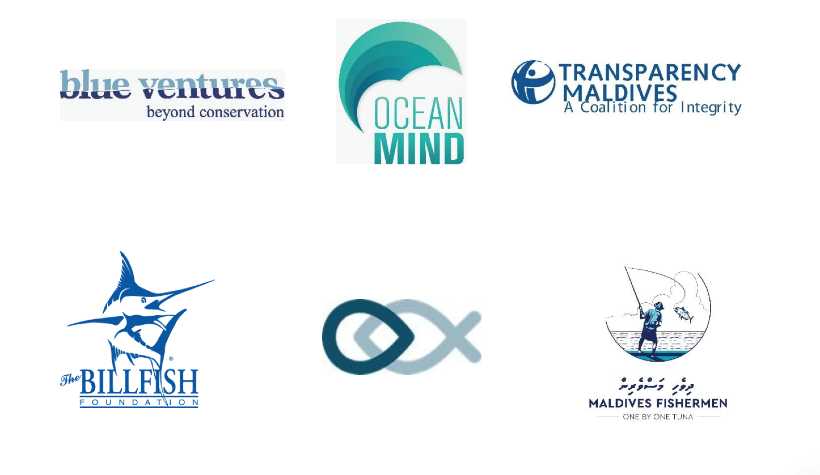