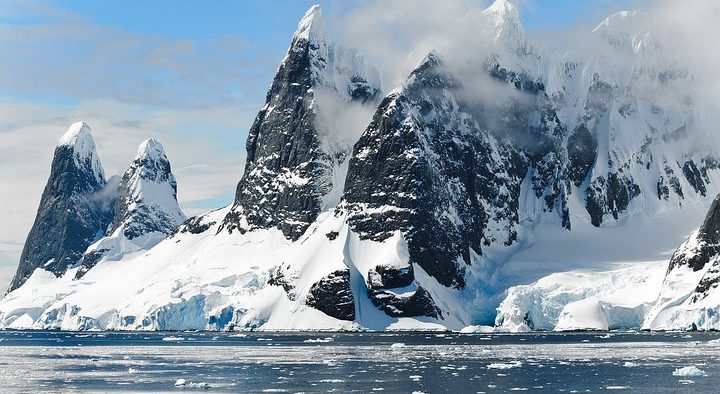 Antarctic Krill Fishery awarded sustainability A rating. The Sustainable Fisheries Partnership (SFP) has once again released its yearly Reduction Fisheries Sustainability Overview and for the fourth year in a row, the krill fishery in the Antarctic has received an “A” rating for its well-managed krill fishery.

The independent report states that of the stocks listed in “very good condition,” (or Category A status), the Antarctic krill fishery in the Atlantic Southern Ocean is once again singled out as being particularly well-managed by the Commission for the Conservation of Antarctic Marine Living Resources (CCAMLR).

“Aquaculture is a vital contributor to world food production but the industry needs more sustainable sources of omega-3 rich feed ingredients to keep the farmed fish healthy. This SFP ranking confirms the confidence in krill as a sustainable choice that we believe can be an important driver of sustainability in aquaculture production globally,” says Pål Einar Skogrand, Sustainability Manager at Aker BioMarine.

Krill companies that operate in the Antarctic have invested in supporting ecosystem research over a long time. Earlier this year, with the rest of the Association for Responsible Krill Harvesters (ARK) Aker BioMarine made a commitment to establish ‘buffer zones’ that restrict fishing up to 40 kilometers away from penguin colonies during breeding season.

“This is a precautionary action to protect Antarctic wildlife while we wait for CCAMLR to establish a solid large-scale marine protected area around the Antarctic Peninsula. A good sustainability practice is good for business, and necessary for food production and the omega-3 industry overall,” Skogrand added.

The report analyzed 26 reduction fishery stocks worldwide and each one was placed into one of five ranked sustainability categories (A, B1, B2, DD, and C). In addition to the strength of the stock health, SFP’s report also looks at how well each fishery is managed (under precautionary and ecosystem approaches).

The 2018 SFP reduction fisheries report shows overall improvement in the sustainability of fisheries analyzed, which is very positive for the whole industry. 91 percent of the total catch volume came from stocks that scored 6 or better (considered reasonably managed fisheries) which marks an eight percent increase in performance compared to last year.