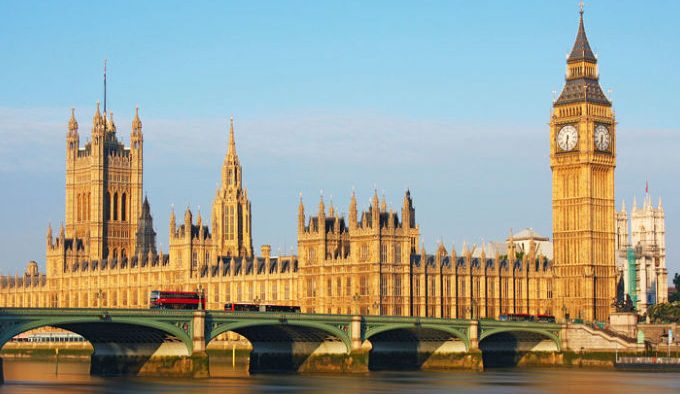 NFFO lobby day in parliament – The Federation recently held a lobby day in Parliament to ensure that fishing remains a priority issue for the Government as the UK approaches key stages in the UK/EU withdrawal negotiations. During the event, which took place in a Committee Room 10 in the Palace of Westminster, a team of ten NFFO port representatives briefed MPs and Lords on all aspects of the UK’s withdrawal, as they impact on their particular region or sector.

The Federation had private meetings with:

The lobby day has been judged a great success by all those who participated, and the Federation plans further events through the summer and autumn to remind the government that fishing is indeed a totemic issue for Brexit.