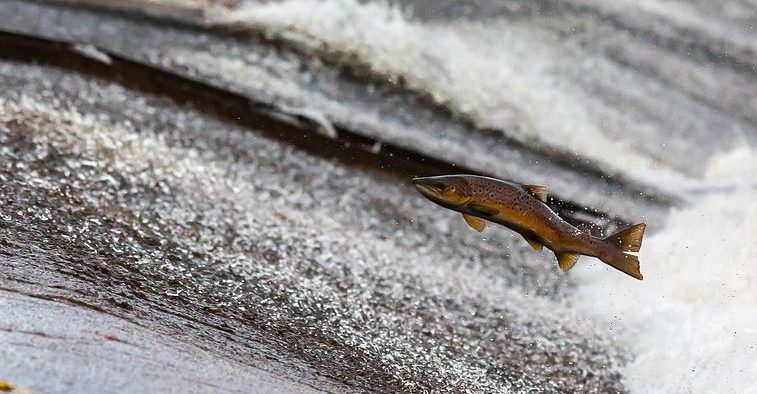 Salmon farmer hits back at newspaper article. The director of communications of Mowi Scotland has criticised an article in The Herald newspaper, which blamed fish farming for contributing the decline of wild salmon stocks.

In a letter to the newspaper, Ian Roberts, says: “Your article about Scotland’s wild salmon ‘crisis’ (“Issue of the day: Scotland’s wild salmon ‘crisis’”, The Herald, July 4) requires a bit more context and a lot more fact. Indeed, wild salmon populations around the world (not just Scotland) face many natural and human-induced challenges. However, the recent attention provided to salmon farming by The Herald in my view is not balanced with scientific consensus. It is a fact that salmon farming is a direct and responsible response to the void left by a history of overfishing and habitat destruction compounded by the increased demand for healthy seafood.

“Factual errors to support your opinion that salmon death rates on farms are unacceptable (farm survival is well above 85 per cent whereas natural survival in the wild is less than three per cent) also require correction. Contrary to your opinion, our company, Mowi, did not “reveal” that a drop in salmon production in 2018 was due to sea lice and disease. In fact, our annual report clearly states that we stocked less fish the previous year to ensure we were able to effectively manage fish health challenges brought about by warmer waters during El Niño years.

To conserve salmon, we need to encourage dialogue about all pressures they may face. Unfortunately, “click bait” headlines do little to support collaborative solutions.

Part of the Mowi Group which is the world’s leading seafood company and the largest producer of farmed salmon.

The salmon are reared in hatcheries and fresh water loch farms before they are moved to 49 sea farms on the west coast. Once grown to market size they are transported by sea to Mowi’s Harvest Station in the port of Mallaig and onward to their processing plant in Fort William for gutting, packing and distribution to their customers all over the world.